We are proud to announce that North Adams Mayor Richard Alcombright has endorsed Adam Hinds in his campaign for State Senate. 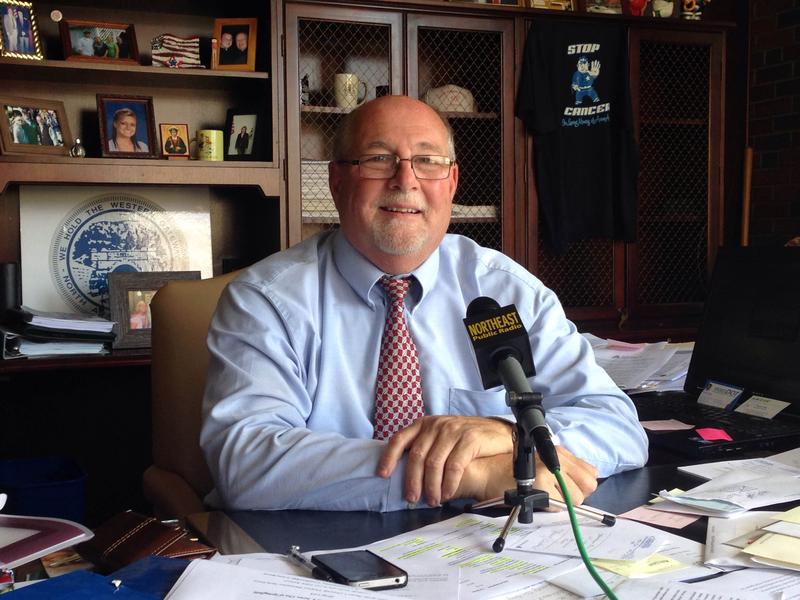 “A very qualified guy,” Alcombright explained. “A very smart guy. He’s been working here in North County for quite some time and really understands the dynamics and needs of Northern Berkshire and I think Berkshire County in general. I don’t think there’s a whole lot of difference between here and Pittsfield and Great Barrington when you really dig into it.”

Listen to the story on WAMC.